Perth Stadium, also known as Optus Stadium was officially opened on 21st January 2018. The stadium is conveniently located east of the Perth CBD with views across the Swan River to the city. The multi-purpose sporting complex hosts AFL, rugby league, rugby union, soccer and cricket matches. The Stadium has 85% of the seating undercover and has two 340sqm video screens and world-class LED lighting. The stadium has a seating capacity of 60,000 for sporting events and up to 70,000 for music concerts. 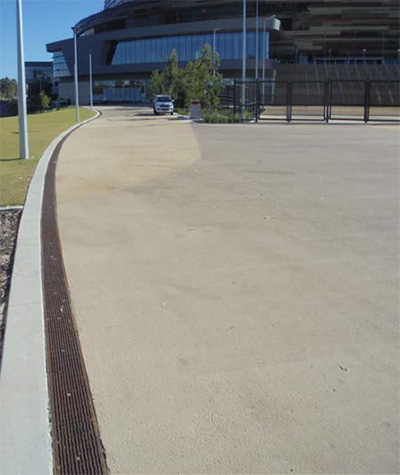