Cremorne is a small inner suburb of Melbourne located approximately 2km south-east of the CBD. The suburb has a rich industrial past with many factories and light industry businesses being established in the early to mid-20th century. This was followed in the 1990s with the emergence of modern companies such as SEEK, MYOB, Disney and Carsales. 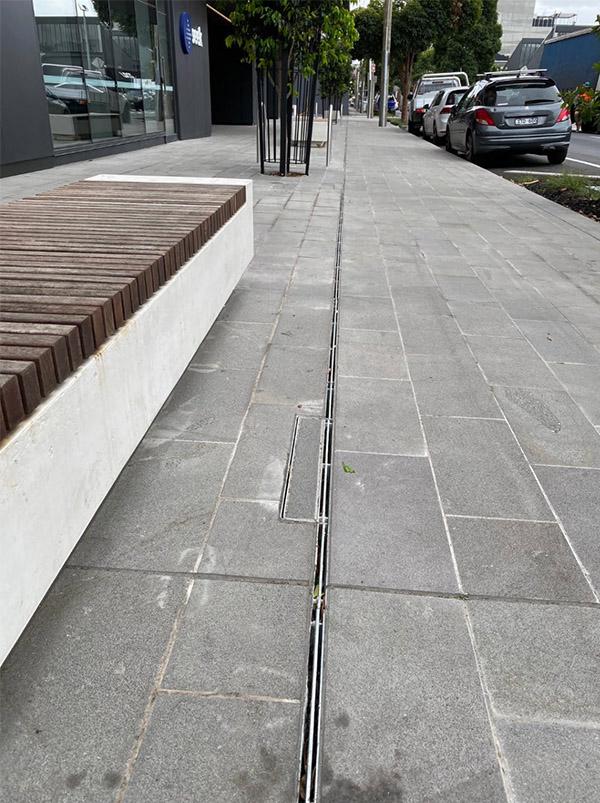